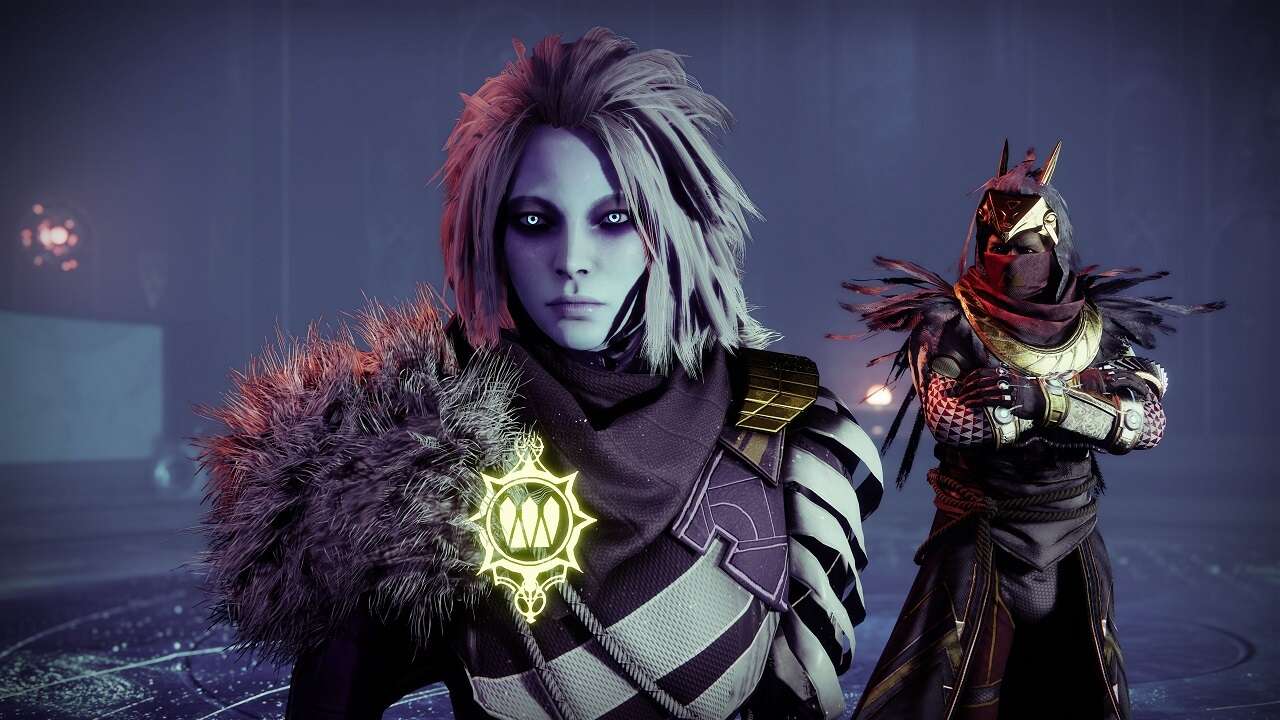 Destiny 2’s queen is back.

Hey Guardians! In the Season Of The Hunt opening cutscene we got a look at Darkness Pyramids in the Dreaming City. With the dialogue found in Zavala’s office, it seems Mara Sov may be making a return next season! Lets discuss where Mara has been and what may go down in season 15.

Thanks for watching! Im Evade and ill catch ya in the next one

Season of the Lost concludes with concludes with a climactic final showdown against Xivu Arath’s forces as she desperately tries to apprehend her sister, Savathun and her worm. We are successful in subduing Xivu Arath and extracting Savathun’s worm. After the exorcism, Mara Sov, knife in hand, is ready to finally deliver justice for what Savathun did to her brother Uldren Sov. However, Savathun had one last trick up her sleeve as she disappears. However, she returns Osiris, alive, keeping her end of the bargain. Now, we await her next move, as we take the fight to her next week in The Witch Queen.

SUBSCRIBE NOW and HIT THE BELL BUTTON so you know when I upload all the new CUTSCENES and STORY CONTENT from DESTINY 2: THE WITCH QUEEN NEXT TUESDAY on FEBRUARY 22!

→ SAVE ON ASTRO PRODUCTS:
https://astro.family/KackisHD

New #Destiny2 video, breaking down the latest Destiny 2 News after the last new TWAB of Destiny 2: Season of the Splicer (Season 14) during Year 4 of Destiny 2: Beyond Light in the most recent Bungie TWAB! The new Destiny 2 Season 15, is almost here for PC, the Xbox Series X, Xbox Series S, and PS5! But today, Bungie announced that Season 15 is called Season of the Lost! And Queen Mara Sov is returning!
#SeasonOfTheLost #Destiny2News